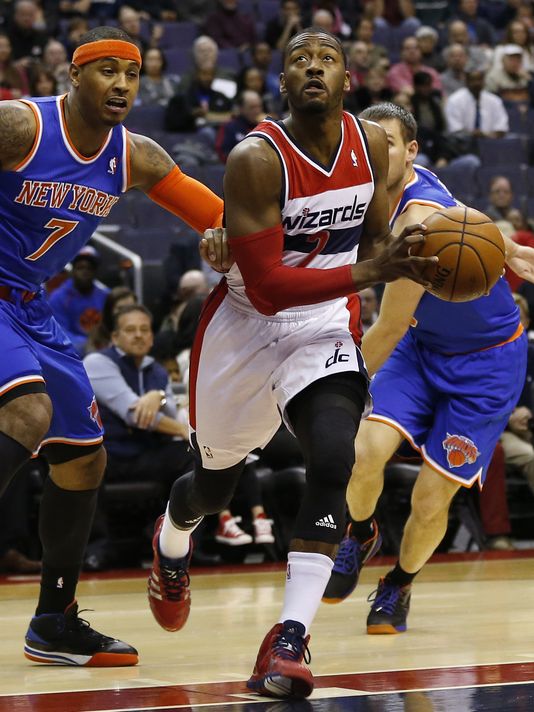 Since the Wizards cemented a spot in this year’s playoffs, I’m going to focus more on the stellar play of Trevor Ariza and Marcin Gortat, and sorta gloss over the things that bug me a bit in this week’s numbers.

Below is this week’s Player Production Average (PPA) update. PPA is a metric I developed that credits players for things that contribute to winning and debits them for things that don’t — each in proper proportion. PPA is pace adjusted, accounts for defense and includes a degree of difficulty factor. In PPA, 100 = average, higher is better and 45 = replacement level. PPA is a per minute stat.

Okay, I can’t help myself — now for the stuff that worries me: