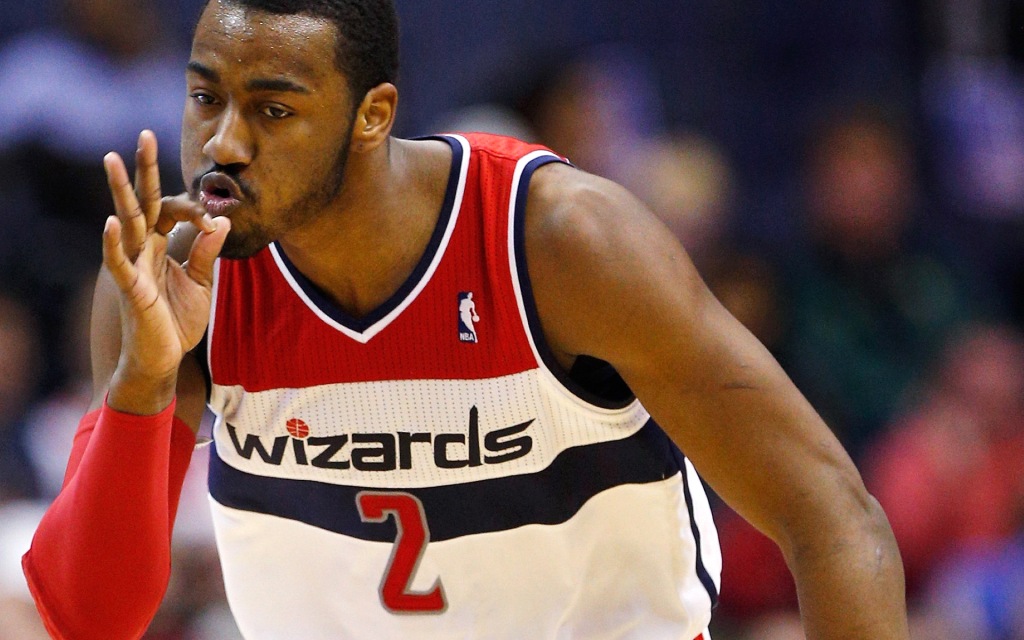 As if the 2015-16 Wizards season wasn’t crummy enough, the team released news over the weekend that Bradley Beal would miss at least a couple weeks with yet another stress reaction in his leg. While this was a bummer of a development — especially when combined with Beal’s fourth consecutive season of pedestrian production — I’m writing today not to induce depression, but to give hope.

Wizards point guard John Wall began the season well: after a strong performance against the Spurs, Wall’s PPA (see below) sat at a heady 184 — not an MVP candidate, but probably in the conversation for All-NBA, and definitely All-Star level.

And then, for some reason (possibly a previously undisclosed ankle injury) his production tanked. After four consecutive good-to-great games to start the year, eight of his next ten games rated below average in PPA. In two of the games (at Boston and home against Toronto), Wall rated a net negative; a scary place for the team’s star. After posting a -70 vs. the Raptors, Wall’s PPA for the season stood at a slightly below average 96.

And then…the calendar switched to December and Wall abruptly began playing like an MVP candidate. In the eight games since that -70, Wall has produced a PPA of 300 or better four times, and another three better than 200. His lone dud was a 74 against Phoenix.

Wall’s PPA for October and November was 96. In December: 278. For context, here are the top five full-season PPA scores on record:

Now, even posting a 278 the rest of the way won’t get Wall into this year’s MVP conversation because Curry’s PPA is another 70 points better, but still. Wall has been playing great the past couple weeks, and seems to be turning his season around. That’s a genuine reason for optimism.

The ratings below are a metric I developed called Player Production Average (PPA). In PPA, players are credited for things they do that help a team win, and debited for things that don’t, each in proportion to what causes teams to win and lose. PPA is pace neutral, accounts for defense, and includes an adjustment based on the level of competition faced when a player is on the floor. In PPA, average is 100, higher is better, and replacement level is 45.

If I could have one Christmas present for the Wizards, it’d be a starting quality power forward.