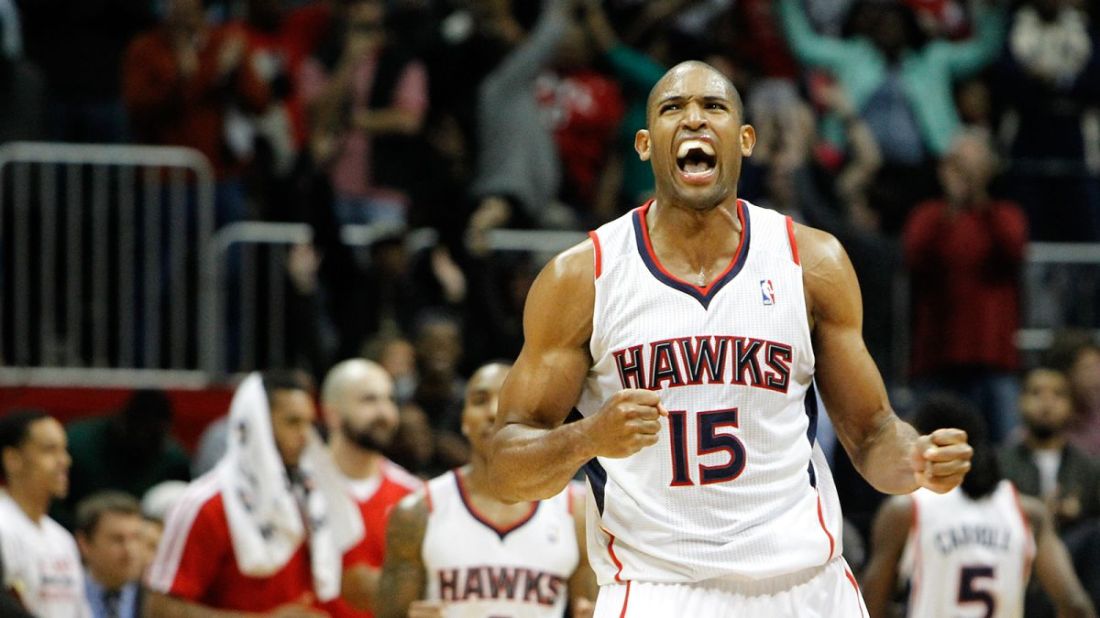 After spending two years carefully clearing cap space for an offseason in which nearly half the league would be able to have room to add a maximum salary free agency, the Washington Wizards top free agent target (Kevin Durant) declined to meet with them, forcing the team to turn to plan B.

Plan B could take a variety of forms as the front office tries to make the best of a disappointing situation. The primary options:

There are perils with each approach. The first seems to be the one they’re going to pursue, and it’s the least realistic way to build a contending team. Their problem this season wasn’t a bad bench or depth, it was a lack of elite talent. They could get some good luck and see significant development from Bradley Beal, Kelly Oubre, Otto Porter or John Wall, but more likely they’ll end up “contending” for the playoffs.

The other two are somewhat compatible. They could pursue an upper-level free agent, and then fall back to a Plan C of “Wait ’til Next year” if they whiff.

In my analysis, the Wizards could use upgrades in the starting lineup at shooting guard and power forward. They’ve publicly committed themselves to re-signing Beal, and have spent some time congratulating themselves on using their draft pick to acquire Markieff Morris, but those are the actual needs. Wall is a very good point guard, Marcin Gortat is a solid center, and Otto Porter is a criminally underrated small forward.

So, who are some potential free agent targets? I identified some who are worth the money, likely bargains, and likely cap albatrosses over at Vice. But, here are some free agents who intrigue me for the Wizards.

Predicting deep-discount bargains is a big challenge because there’s so much free agent money available. For example, it’d be fun to take a flyer on Spurs big man Boban Marjanovic. He was wildly productive last season, but in 504 minutes of mostly garbage time. Could he be effective with more playing time? It’s an intriguing question, but it could be an expensive experiment given the ocean of free agent money and the thin free agent talent.

Some possible bargains, according to my Diamond Rating (a metric that attempts to identify players who were productive in limited playing time that might perform well in an expanded role)…

You may have noticed those are all big men. The backcourt free agent group looks pretty thin in my analysis. The best “bargain” candidate is Seth Curry, who performed well in just 725 minutes for the Kings. Another intriguing name is Indiana’s Solomon Hill, who might be a tweener without a position, but might also be a small-ball PF.

All this written, I can’t say I’m optimistic about the Wizards and free agency. The Ernie Grunfeld-led front office has shown a propensity for suboptimal moves. My guess is they’ll land Ryan Anderson, and then seek to fill out the bench with veterans. I don’t expect them to pursue the lather-rinse-repeat strategy and try to roll cap space into next offseason. There’s internal pressure to make the playoffs, and I anticipate low-risk moves designed to achieve that modest goal.